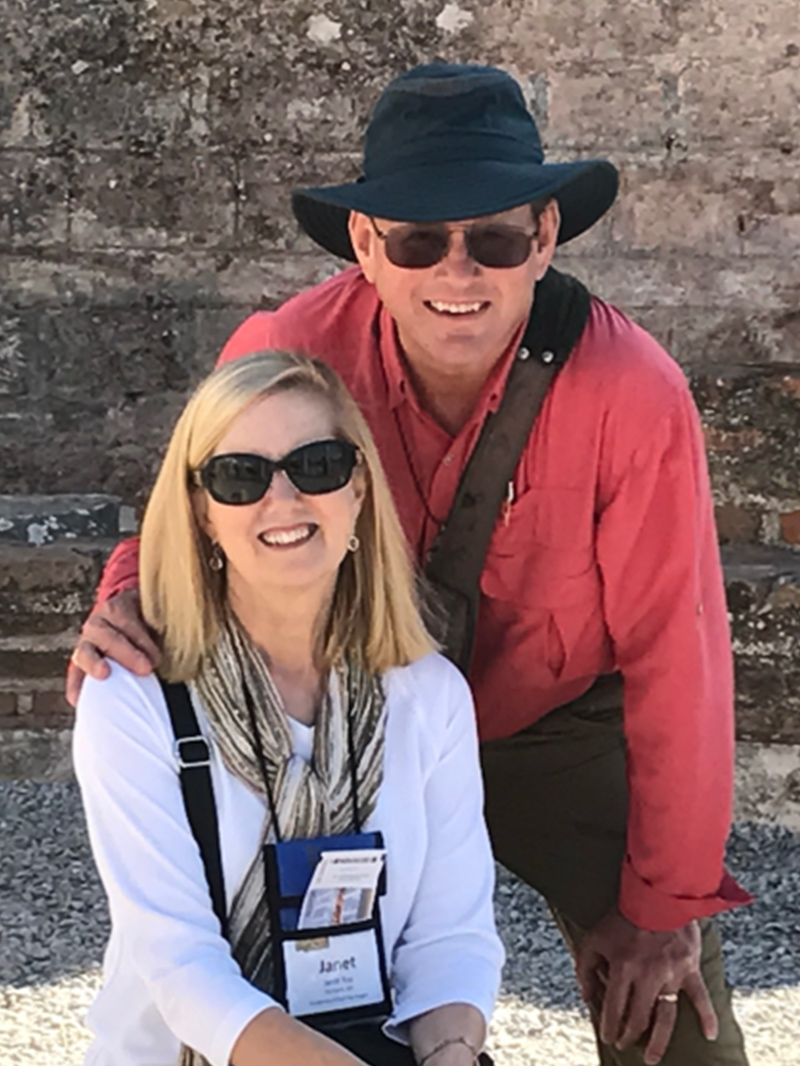 Steve and Janet Ray are the producers of the Catholic DVD series The Footprints of God: The Story of Salvation from Abraham to Augustine which are featured on EWTN and NETFLIX. Steve is the best selling author of numerous books including Crossing the Tiber, the story of his conversion to the Catholic Church. He is in great demand as a speaker for conferences and parishes around the world and is a regular guest on Catholic Answers Live, Ave Maria Radio, Relevant Radio, EWTN and many others. Steve and Janet have guided thousands of Pilgrims to the Israel and other Biblical Lands.

Learn more about Steve and Janet Ray by visiting www.catholicconvert.com and about their pilgrimages at www.footprintsofgodpilgrimages.com

Back to Speaker Page